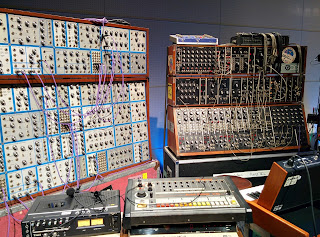 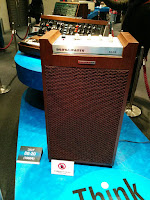 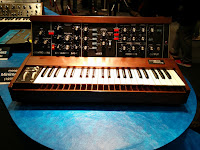 Live I The Great MIDI's 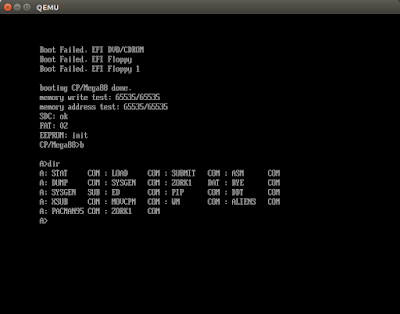 Take an Android Chrome tracing from laptops with small storage

./tools/profile_chrome.py is our friend to take a great tracing data from Android Chrome and Chromium. But usually it requires to check out the huge chromium repository that is too large, about 8-GB, to have it in some sorts of laptop devices. This is a note to copy small set of files from an existing checkout to run the tool on another laptop device. 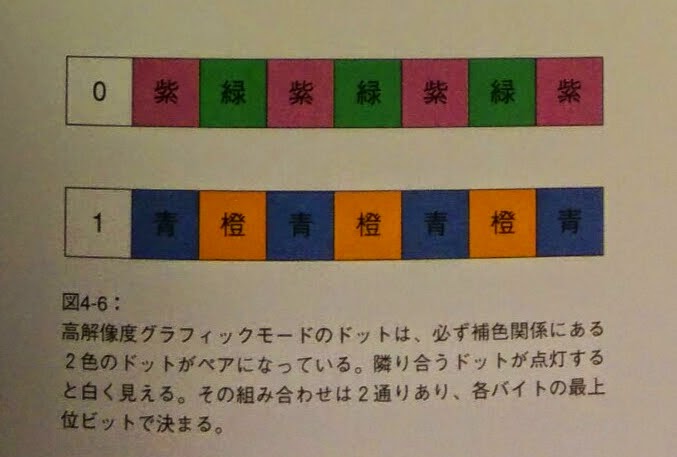 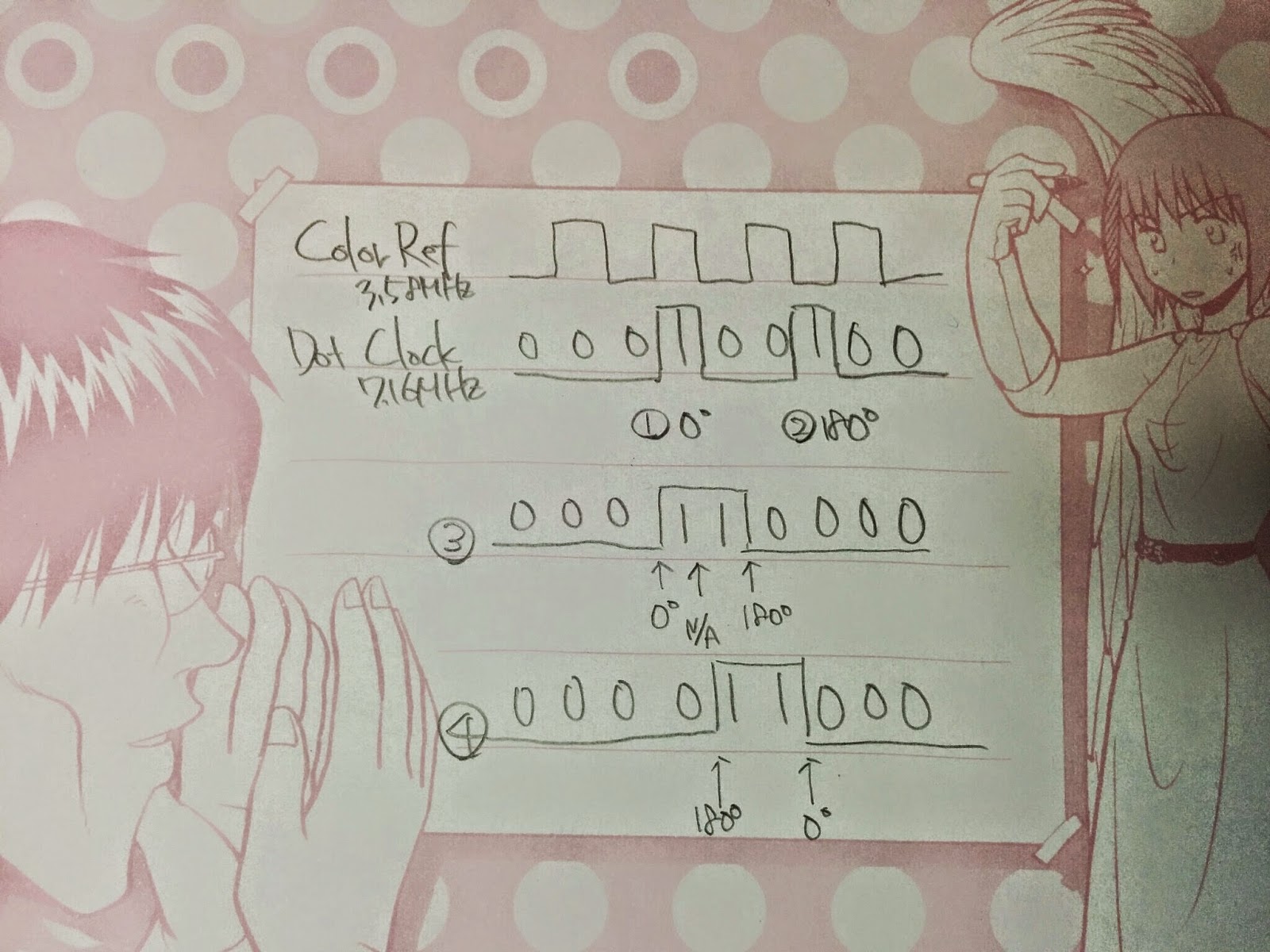 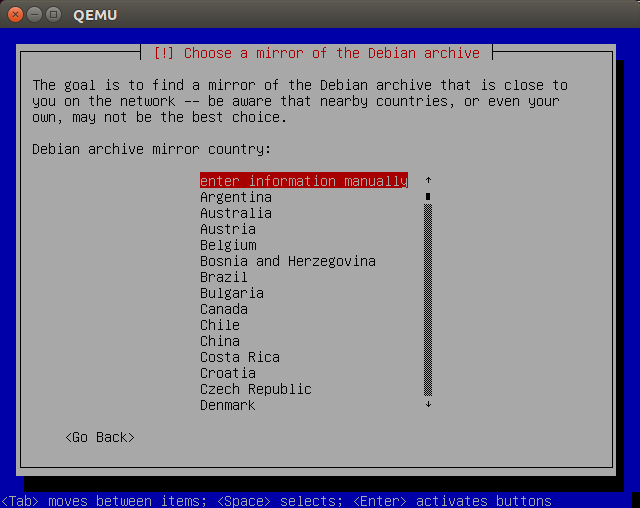 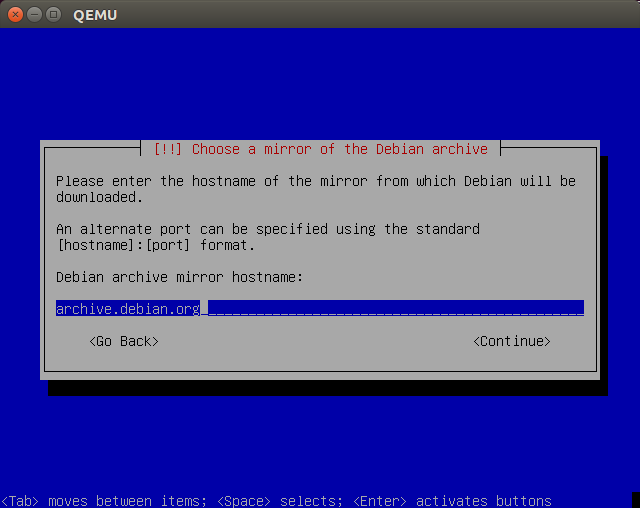 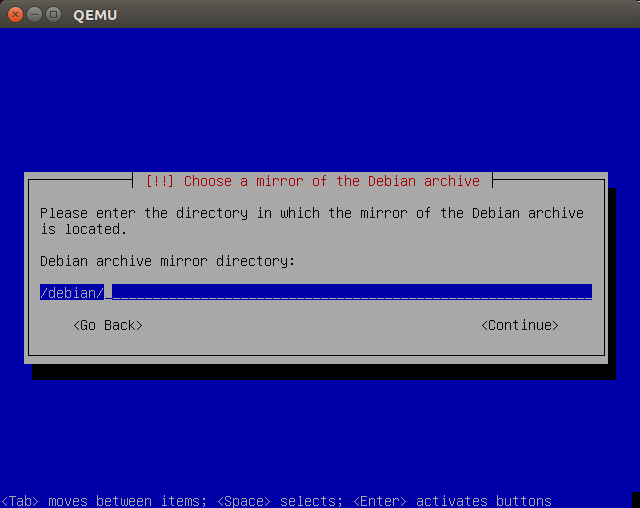